We’re here because we believe in what we’re making. We think little changes add up over time.

Hanai World is a social mixed reality platform where individuals can meet, exchange and connect through a wide variety of events and gatherings.

Jonathan Alpmyr is a creative Developer & Designer from Sweden

Despite the paradigm shifts, challenges, and global disruption, 2020 birthed a year of next-level creativity and innovation in the world of digital design, thanks to the hard work and talent of the following designers, developers, studios and agencies

Source: Annual Awards 2020 – Discover the best of the Web on Awwwards

A toy for creating and sharing 3D blobs

Karst is a Certified B Corporation. Paper Made From Recycled Stone. Buy Stone Paper Notebooks, planners, journals and accessories made from recycled stone. We make everyday tools from alternative, responsibly sourced and manufactured materials.

Easol is the all-in-one toolkit for Experience Creators. Grow your experience business today.

We are a software development studio focusing on seamless communication and process transparency.

Source: RedLight — We build with transparency.

A series looking at situations that might cause some anxiety or get your heart racing!

Source: In Anxious Anticipation on Behance

Nikolaj Juhlsen combines his interest for MTB and videography to create stunning video of how it is to take a ride. Enjoy the original sound and the beautiful views, when Nikolaj Juhlsen takes you on a POV (Point Of View) ride.

Introducing GIGANTIC!, the all-new, sortasweet candy bar for so-called adults. GIGANTIC! is fullaflavor and better for you, made from real-food ingredients, like Fairtrade dark chocolate and plant-based caramel. GIGANTIC! delivers that traditional candy bar rush without the super-sweet, junk-food crash.

Animate virtual characters using your browser webcam in real time! Perfect for livestreaming, chatting with friends, or just having fun!

For Christoph Niemann (previously), all it takes is a halved apple or pliers lying around his studio to spur a quirky drawing featuring the random object. The illustrator is known for his Sunday Sketches, a weekly drawing series, that play with scale and position. Imbued with humor, the cleverly arr

The ultimate Three.js course whether you are a beginner or a more advanced developer

The U.S. Air Force’s E.C.H.O. Enhanced Cognitive Human Ops is a fun, interactive experience that tests your cognitive skills that Airmen use every day. 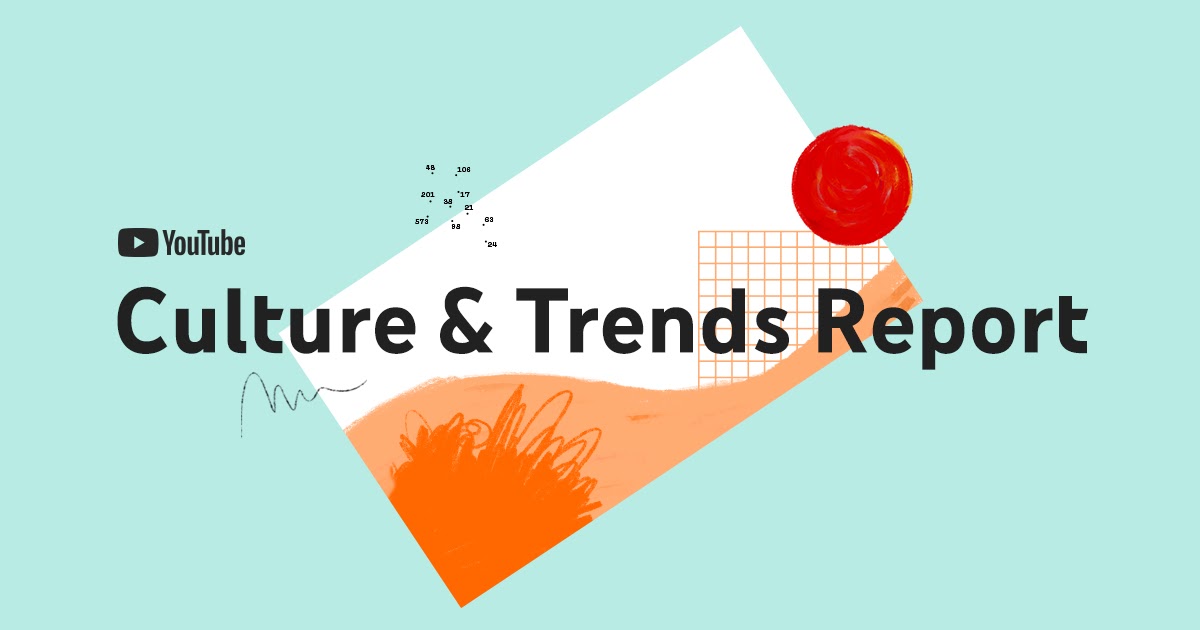 In the latest digital trends report, we examine the video trends and behavior that define our ever-evolving digital culture.

Art Director / Designer specialized in motion and interaction design. Based in Warsaw, Poland.

One step, one smile, one experience. Travel is an infinite sum of memories. Discover my story through my photos and memories.

Source: Tismes – Travel is an infinite sum of memories

Learn how to deform and color spheres to create an interesting animation with Three.js.

Iron Velvet is a digital studio wrecking boundaries one web experience at a time. Based in Strasbourg, France.

Source: 100 Armenians Who Changed the World

Progress & possibility are forces of change every brand & business seek. Together we can spark the change that will take you where you want to go next.

The future of meat is here.

The timeless photography collection of John R. Hamilton, a photographer responsible for capturing some of the most iconic film stars on set and at home during the golden era of Hollywood.

We are a software development studio focusing on seamless communication and process transparency.

Source: RedLight — We build with transparency.

Antara Studio is a multidisciplinary design studio specializing in branding and digital design. Based in Guatemala and working worldwide.

Aurélia Durand is a French Illustrator celebrating her Afro-descendants through proud and empowered colours.

Creative agency based in Raleigh, NC specializing in video production and strategy.

Start-ups, agencies, SMBs and large corporations: our clients rely on our expertise to propel their digital communications.

Welcome to the third annual Uproxx Music Critics Poll. 2020 was certainly a year that most people will be glad to put behind them, but that doesn’t mean we can’t take one more opportunity to celebr…

Ballerina is a french dance center founded by Kristin Watson in order to give the opportunity to all dance enthusiasts to perform on the best international stages.

Discover the joy of Japanese cuisine

Studio of fine art, illustration and design, based in Sao Paulo, Brazil.

Solve artistic jigsaw puzzles together with family and friends

Play through all the major events of 2020: the Australia wildfires, COVID-19, quarantine, the rise of TikTok, the USA electons, etc.

We help companies build their editorial strategy, create impactful content and control their image and reputation.